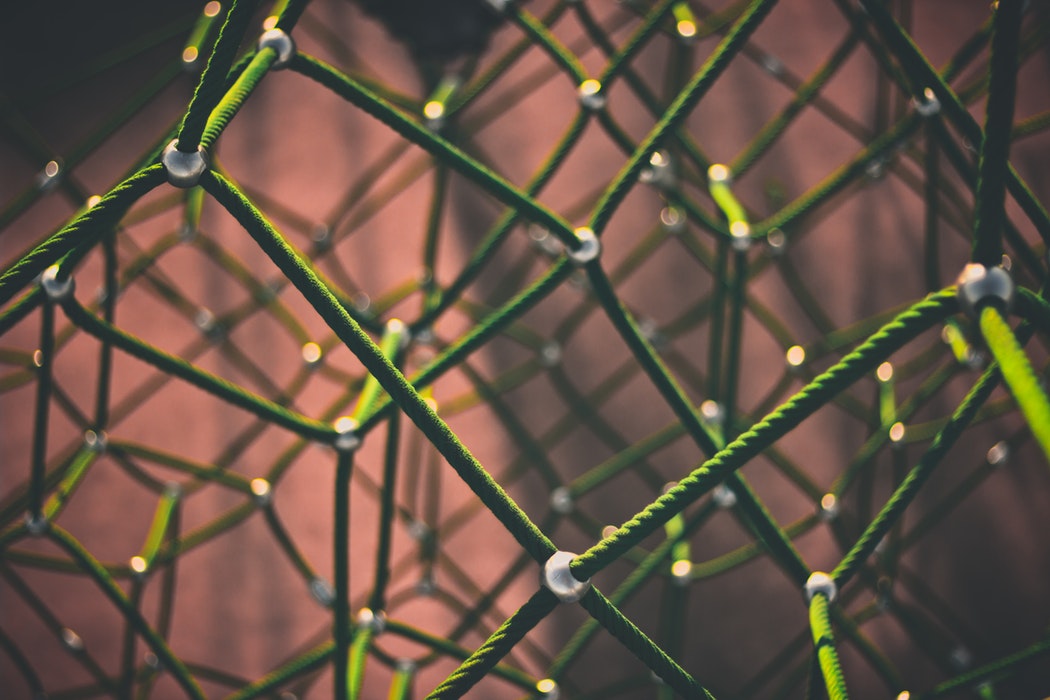 Research and development consumes considerable time and resources and can have a high rate of failure, while the OECD has confirmed smaller firms particularly struggle to get the funding, talent pool and technology needed to drive internal innovation.

For the best part of a decade, IPO rumours swirled around Australian-based online department store and marketplace the Catch Group.

A pioneer in its field through its flagship catch.com.au venture, Catch had been forecast for gross transactions of a little more than $410 million in 2018-19. It also had advanced e-commerce and digital marketing capabilities, which is why Australian giant Wesfarmers swooped in June with a $230 million takeover deal before an IPO could materialise.

But with Catch’s intellectual property and digital marketing nous coming on board, observers expect Target and Kmart to substantially lift their e-sales, which currently make up less than three per cent of revenue.

The takeover deal illustrates what the Baker Tilly network’s Global Lead for Corporate Finance, Michael Sonego, says is a growing trend in mergers and acquisitions: bigger companies acquiring smaller one that are more technologically advanced in specialised areas.

In many cases they are willing to pay a premium for technology which might take several years to develop themselves.

“In addition to raw tech deals, what we’re seeing is a lot of deals that actually have a tech element to them,” Sonego explained.

“If you're looking to build it [technology] yourself, you have risk of how long it takes and if you can attract the talent required into your incumbent business, to build what is effectively a technology start-up.

“The time it takes to hire staff and build tech, and the risks that you might not get it right the first time are all opportunity costs.”

Wesfarmers chief executive Rob Scott made it clear the deal went beyond just what Catch brought to the bottom line.

“They have around 1.5 million active customers, they have built a platform that provides access to almost 2 million SKUs [stock keeping units] through their marketplace – it's a very impressive platform," Scott told The Australian Financial Review at the time.

"We feel we're paying a fair price for what is a cash-generative profitable business with a lot of potential and with systems and capabilities which are very difficult to replicate.”

Unsurprisingly, big technology companies have been some of the most prolific technology-based acquirers over the past 20 years.

Microsoft and Alphabet (Google’s parent company) have gone past 200 acquisitions, Yahoo, Apple and Facebook have more than 100 each and Amazon is also closing in on its 100th acquisition since 1998.

Amazon’s buy-not-build philosophy has been described in annual reports as “to increase technologies and know-how to enable Amazon to serve customers more effectively.”