The Office of US Trade Representative (USTR) opened an investigation into France’s DST in July on the basis that it was unfairly targeting a subset of US-based companies, which included Facebook and Google’s parent company Alphabet. Companies that provided comments ahead of a public hearing to assess the DST argued that France’s approach undermines jurisdictional taxing rights and the international tax framework.

US digital giants worried about domino effect from French DST 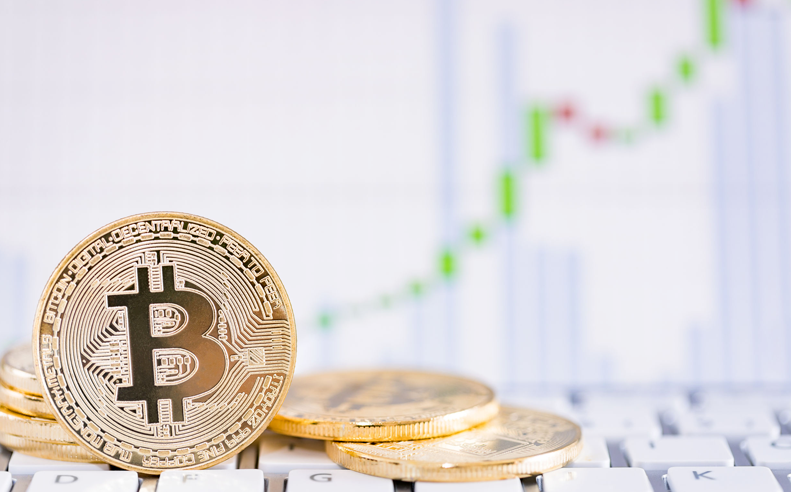 The Organisation for Economic Co-operation and Development (OCED) has obtained the agreement of the 129 members of the OECD/G20 Inclusive Framework on Base Erosion and Profit Shifting (BEPS) to a framework that sets out the process for reaching a new global agreement for taxing multinational companies.

Global community agrees a way forward for dealing with the digitalisation of the economy
Friday, November 8, 2019

Most of today’s international CIT standards were laid down during the twentieth century on an agreed principle that, through the notion of ‘Permanent Establishment’ (PE), corporate incomes must be taxed in (and by) the State in which a business activity is carried out

As of today, States’ tax jurisdictions mainly rely upon the existence of a tangible presence of the business on their territory such as the effective place of management, the employees’ place of work, the location of the business’s assets, the place where contracts are signed and/or where the business is managed.

But, as Sylvain Faurot explains, technology progress and the rise of the digital economy has made today’s international CIT outdated; a business can now, from one location, operate all over the world without having any physical substance abroad. Besides, and pursuant international CIT rules, such a business would generally be liable to CIT in the State from which it is physically carrying out its activity, and the source income’s states would have no jurisdiction for CIT purposes.

This situation is legal pursuant today’s intentional CIT rules, but is being vigorously criticised by States who observe an evaporation from their tax jurisdiction of significant incomes and potential taxable basis.

In this context, EU Member States as well as some OECD States, including France, pressed for establishing fair and efficient taxation standards with respect to digital economy. In 2018, the EU Commission presented proposals for a Council Directive laying down rules relating to the corporate taxation of a significant digital presence.

Although, no international (or European) consensus has yet been found on how to regulate the taxation of digital economy.

Given the fact that coming to an international consensus on that subject matter is likely to take quite a long time, French Parliament already passed a domestic Digital Services Tax (DST) which applies as from 1 January 2019.

Based on the commonly agreed principle that profits shall be taxed where the value is created, French DST relies on the consideration that web users, given their data and their web activity, have an important role in the business model of some Tech businesses, and, as such, actively participate to the creation of value of the services supplied by tech firms.

Therefore, one has considered that part of the profits deriving from the supply of such tech services shall be allocated to the tax jurisdiction of the State where the web users – as value creators – are located.

Notably based on that consideration, French DST is a 3% tax levied on incomes arising from certain digital services which are supplied to French web users, irrespective of the service provider’s location or place of business.

French Parliament recognises that French DST is not perfect and held that this tax is not an outcome but it’s a first step toward an international tax regulation of digital economy.

French DST is likely to be a temporary tax which may remain into force until an international (or an EU) regulation is found – The French Minister of Finances’ aim being that ongoing negotiations come to an international consensus by late 2020.