Effective 1 July 2021, businesses which focus on e-commerce supplies of goods within the EU will be subject to new VAT rules

VAT changes for e-commerce supplies within the EU: are you ready?

The concept of VAT fixed establishments has been discussed at the European Commission level, in ECJ cases and in court cases across EU Member States - but uncertainty remained. Businesses looked to the decision of the recent Dong Yang case (C-547/18) for clarification. Would the outcome offer businesses the opportunity to avoid discussions with tax authorities?

Concept of VAT fixed establishment remains a concern for businesses 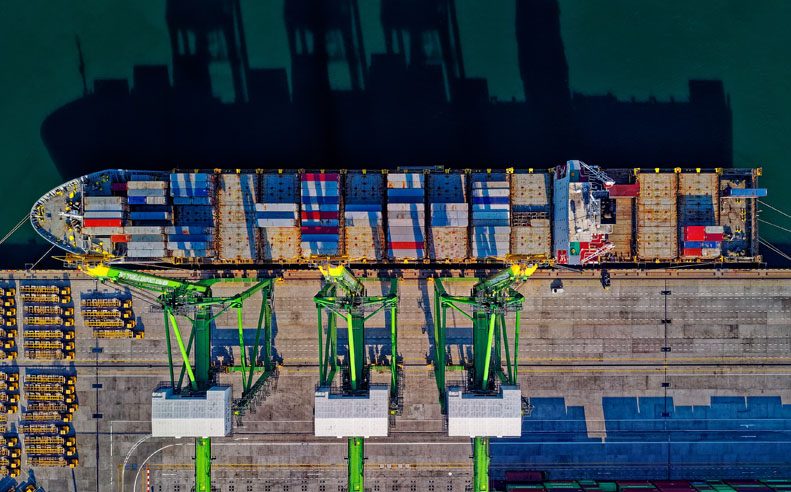 Businesses across Europe and beyond are unprepared for the biggest change to VAT in nearly 25 years
Friday, June 19, 2020

Political deadlock, centred around the UK being required to sign up to EU rules in exchange for tariff free access, means that a no-deal is becoming likely

With the EU now formally accepting that the UK will not seek an extension to the transition that allows Britain continued access to the EU single market while talks continue, and with sticking points on both sides, one thing is clear: Brexit talks will be under intense scrutiny over the coming months.

Many commentators insist that an extension to the transitional period is the common-sense approach due to the global health crisis - but this appears to now be off the table following the latest crunch talks, after which the EU accepted the UK will leave the bloc at the end of the transition period on 31 December.

Elsewhere, German officials have been reported as saying that EU leaders will intervene in Autumn in order to strike a compromise deal.

Until then, getting to grips with customs and international trade issues is vital in preparing for the new normal in 2021. Once VAT and duty-free intra-EU trading arrangements disappear there will be new ways of trading.

In this information sheet we outline the following key issues:

This article was first published on www.macintyrehudson.co.uk on 5 June 2020 and has been republished with the authors’ permission.